You are here: Home » Blog » psychology » Treasures hidden in the most unexpected place

Treasures hidden in the most unexpected place

I just came back from a magical trip in Madeira that almost didn’t happen.
When my partner came up with an idea of a very spontaneous holiday where we had to leave in two days, the part of me who was afraid of changing  the set schedule resisted.  “Oh, what about my work, what about money, etc..” Finally I gave in, partly I Ching, the ancient Chinese oracle, said to go  for it, and we were on our way to the beautiful island lovingly called ‘Pearl of the Atlantic.’ Well, here are some ‘miracles’ that happened during our trip.

First of all, a body symptom I had been suffering from for a couple of weeks, disappeared completely after I arrived in Madeira. 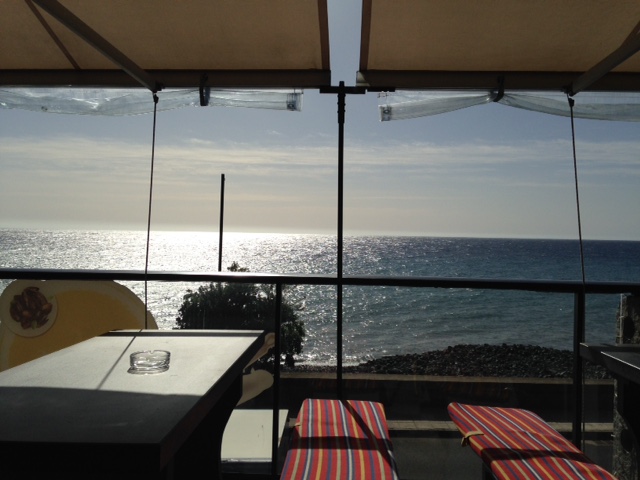 Our airbnb hosts were lovely artists couple and their place by the sea had such wonderful energy. The big surprise was our host turned out to be a renowned opera singer who used to perform worldwide, including Japan. Singing has been my passion for the past years — what are the chances?

More magical moments were waiting for us including the unexpected dolphins and whale sightings. The boat trip was not necessarily for dolphins and whale watching (they have a separate tour for that purpose), but there they were, and so many of them too. Very beautiful and other-worldly. Even the tour guide was surprised and excited saying it was quite rare to be able to see both dolphins and whales at the same time. The thing is, we were not so sure about the trip in the beginning because it seemed very touristy (going around the island in a Christopher Columbus’ Santa Maria replica), but we thought we’d try because someone we know insisted we do this. Who would have thought?

We tried another activity. Once again, I was a bit reluctant to join at first, because, well, it was an ‘off-road jeep ride’, totally not ‘my’ thing. As it turned out our Madeiran tour guide’s grandmother was a kind of medicine woman on the island, and he had learned a lot about the wild flowers and medicinal herbs from her. He showed us those plants and told us many interesting stories about the island while we were off road in the mountain (he even picked a bunch of wild oregano for me to take home).  I’m an alternative therapist and part of my training was herbalism — totally my thing and exciting!

These and more wonderful things were what I almost missed out had I insisted on staying in London and insisted on sticking to ‘my’ plan.
So I guess what I learned through this experience was;
a)  I need to break out of my habitual modes sometimes,
b) Try something new even if it doesn’t look like ‘my thing’
especially when someone you trust strongly recommends it, and
c) ask I Ching if in doubt`!

Want to join the discussion?
Feel free to contribute!